Explore the Marine Life at Nosy Be! 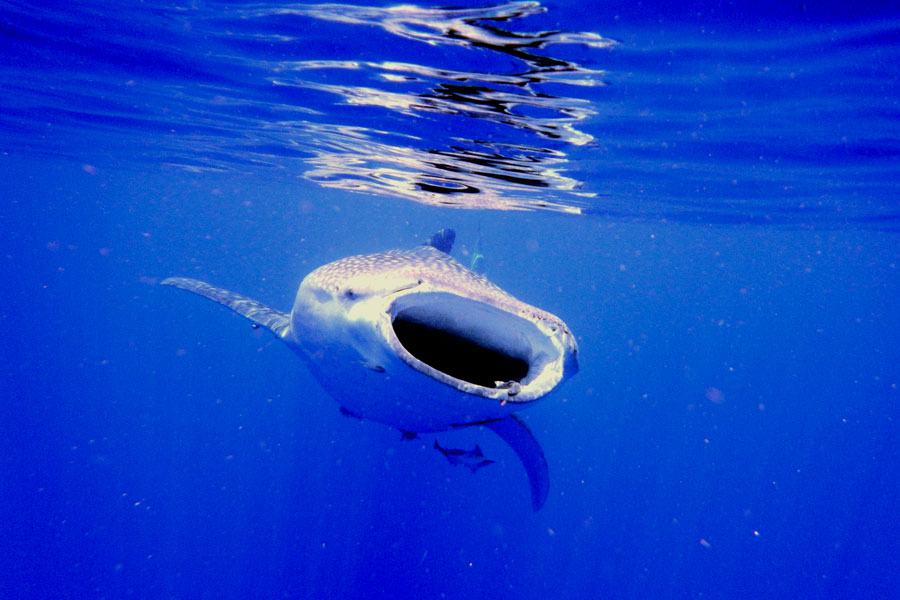 The Nosy Be Archipelago is well-known for its beautiful islands, unique beaches and relaxed lifestyle. This “Pearl of the Indian Ocean” is also a good position to observe the marine megafauna: Humpback whales, Omura whales, lots of dolphins, whale sharks, Manta and Mobula rays and other sea turtles appear to value these conditions of rich, calm waters, to live, feed and breed.
Thus, like Staint Marie, Nosy Be hosts every year between July and October hundreds of humpback whales that enjoy an ideal environment to mate and give birth. With a little luck you even might witness some pecking-order jousting between males.
Another whale species, the Omura Whale, is present throughout the year around the perfume island. It happened at Nosy Be, that the first sedentary group was identified, filmed and studied by a team of Malagasy and American researchers. This discrete animal, measuring between 10 and 11m in adulthood, has meanwhile become one of
the marine symbols of the archipelago. 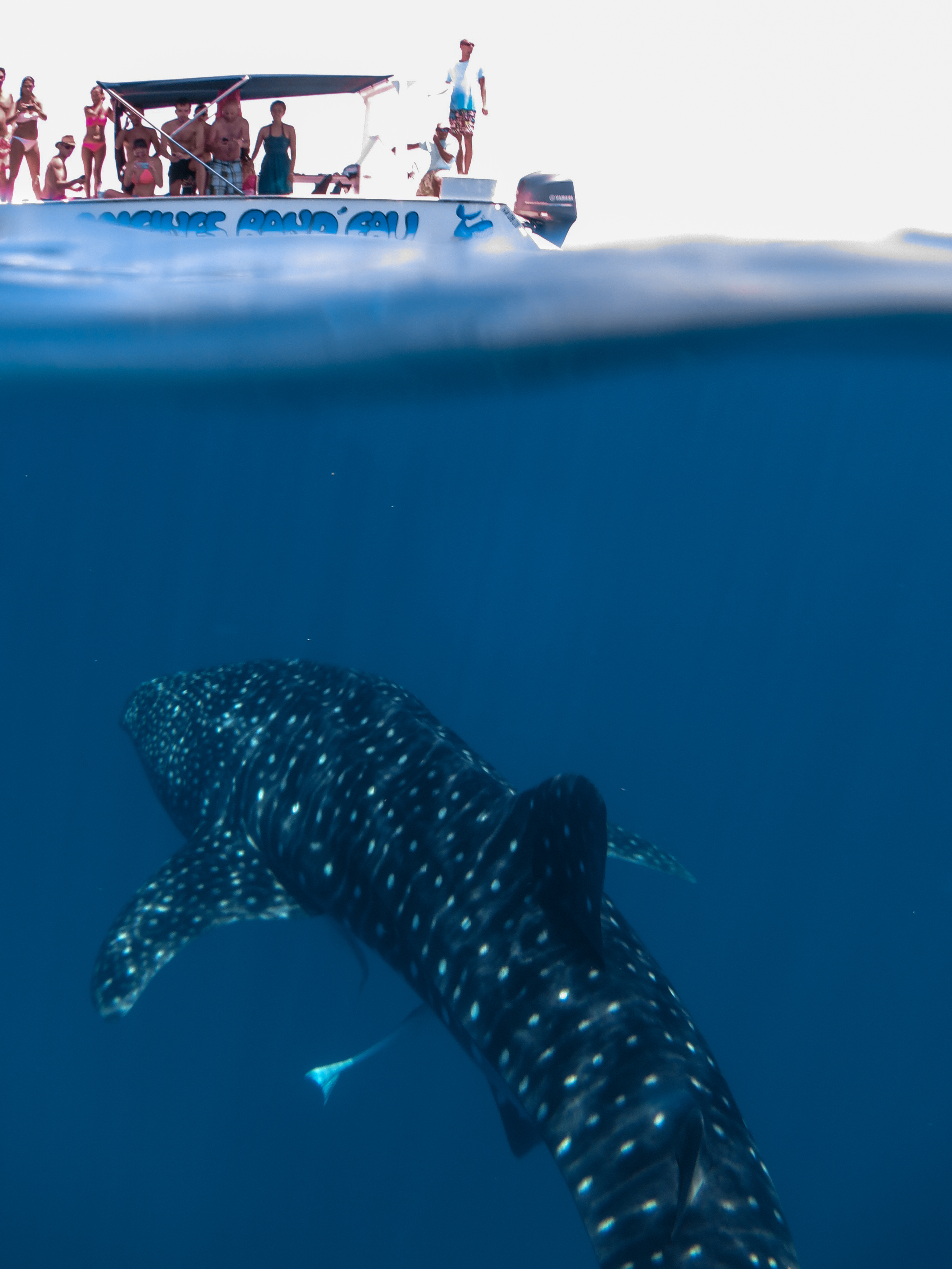 Another mythical animal representing the incredible marine biodiversity of the region: The whale shark. Largest fish in the world, ranging from 15 to 18m, it can be admired between October and December. Studies have shown that between 2015 and 2017 more than 240 whale sharks came or returned to the area, making it one of the few places in the world where it is possible to experience special moments with this giant of the seas.
Prime Magazine thanks Les Baleines Rand'eau for writing this text
This article was featured in Prime Magazine July 2018 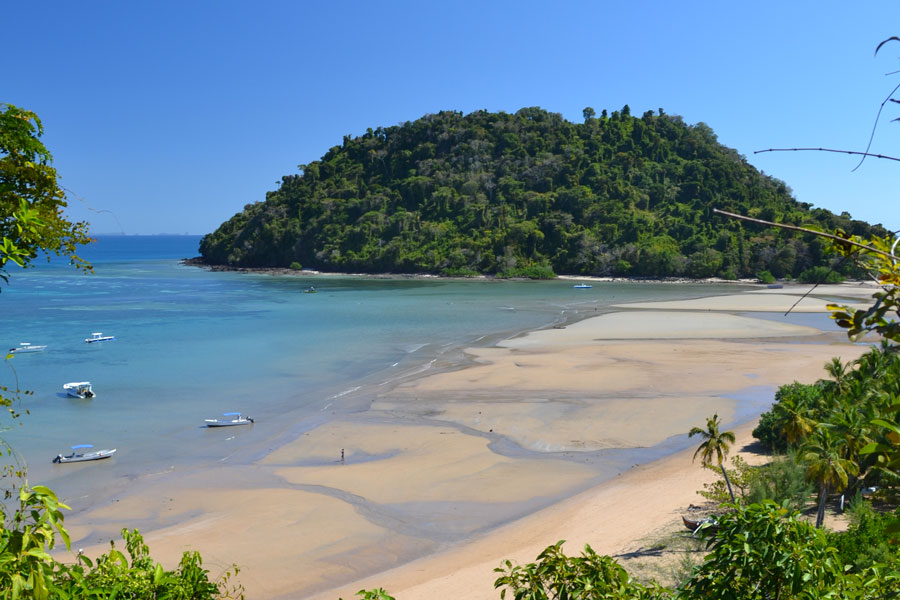 The ideal time to stay in Nosy Be is between April and December. The temperature is constantly between 26° C and 28° C. Discover this aquatic world by boat or from inside the water, equipped with fins, mask and snorkel.

How to get there

You can reach this destination by air, taking a regular Air Madagascar flight, or by land. By opting for the latter, plan 18 hours for the trip from Antananarivo through Ambanja and Ankify before eventually ferrying over.

The Nosy Be Hotel Resort & Spa complex, the Vanilla Hotel & SPA and the Home Residence are highly recommendable.

The Nosy Be shores are frequented no less than 8 species of dolphins, which can be seen all year long. Likewise, many turtles have taken up residence around the different islands of the archipelago: green turtles, which can measure 1.5 m and weigh up to 250 kg and hawksbill turtles, in danger of extinction, can be observed at the Tanikely Marine Reserve. Last not least, between October and December, many Manta rays and Mobula rays amaze viewers with their majestic brooms underwater or on the surface.