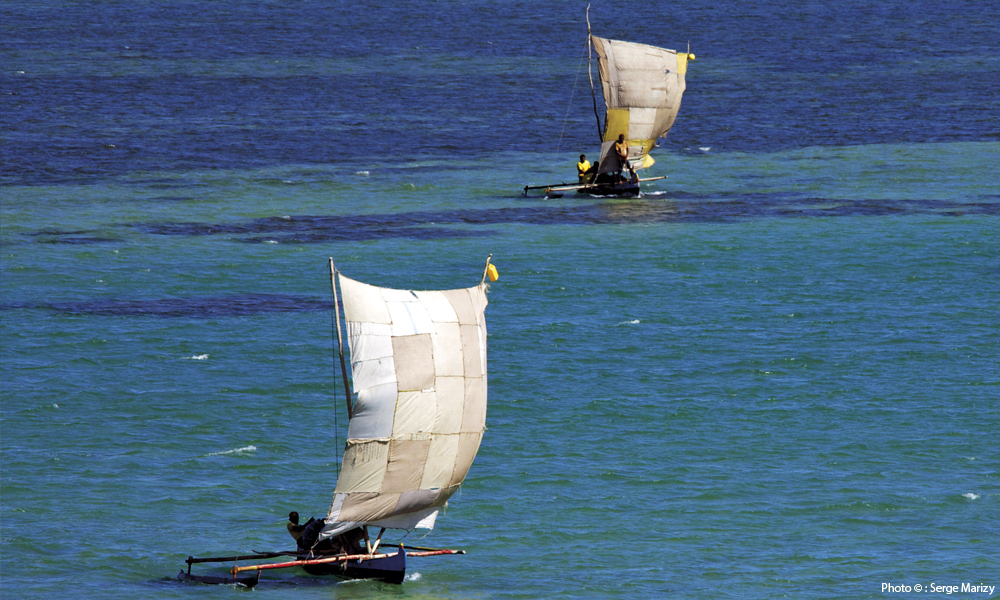 Characterised by small quiet fishing villages and a magnificent seaside resort, Ifaty has become a popular tourist destination for both national and international tourists. It is one of the best diving spots in the region with turquoise water and a vast white sandy beach.
Between June and September, humpback whales from the cold waters of the Antarctic Ocean migrate to the Mozambique Channel for mating and to give birth. These large cetaceans will remain in the tropical warm waters until their young are strong enough to travel.

Apart from the seaside activities, Ifaty is also the best place to get to know the Vézo culture: to understand their history and discover their way of life. The Vezo, who are very connected to the sea, constitute the majority of the population of south-west Madagascar. As for their true origin, ideas diverge between the fact that they are descendants of the union of a fisherman and a mermaid or that they have Austronesian origins.
This article was featured in Prime Magazine September 2019 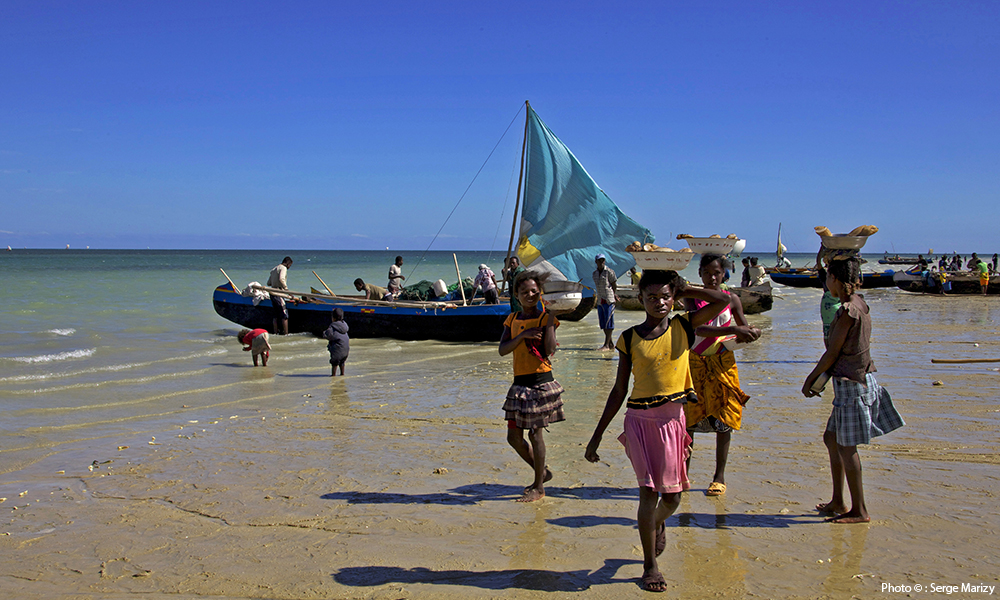 The south-western region is characterized by a subarid climate, and is nicknamed 'the sun region' with 330 days of sunshine per year. A good reason to visit Ifaty. The best time is from March to November.

How to get there

Take a flight from Antananarivo, Fort-Dauphin or Saint-Denis (Reunion Island) to Tuléar by Air Madagascar/ Tsaradia. From there, you can travel 30km north by ATV, motorcycle or rental car. Another possibility is to reach Ifaty by river by boat.

Stay in one of the following establishments in Ifaty: Ifaty Beach Club Hotel, Les Dunes de l'Ifaty, Hôytel Princesse du Lagon, Hotel Poseidon Padi Resort. If you choose to sleep in Mangily, book your rooms at Mangily Hotel or at the Hotel Solidaire Mangily. In Tulear, choose Hotel Amazone or Hotel Victory.

Try the tables at Chez Freddy or Lakana Sucre for local specialities. In Tulear, you can eat at the BLU Restaurant, the Restaurant l'Etoile de Mer or the Corto Maltese & Bo Beach Bar Restaurant.

Explore the region's underwater landscape and encounter fascinating marine biodiversity such as scorpion fish, torpedo rays, rock fish and other species. For whale watching, it is best to check with the operator for the best time. The departure is scheduled for eight hours for an adventure that will last three hours.