Exploring a stunning landscape with the impression that no one else has ever set foot there before you is still possible in Madagascar. Bemanevika is a region where you will be constantly delighted and amazed. Nestling at the heart of a volcanic region, Bemanevika has a unique ecosystem, with forests, savannah grassland, lakes, bogs and marshes, forming an extraordinary natural environment.

The forest has several endemic species of trees, as well as inestimable medicinal plants. It is home to the red owl, a bird of prey endemic to Madagascar. The lakes in the region are all the more surprising as certain stretch over 60 hectares. They have the shape of volcanic craters, the edges surrounded by a majestic natural forest. Four lakes in Bemanevika are known to be the unique habitat of the ‘onjy’, a bird endemic to Madagascar, the scientific name of which is ‘Aythya innotata’ and that the population refers to as ‘gana fotsy maso’ or ‘white-eyed duck’. Ornithologists used to think that the species was extinct, but to everyone's surprise it was rediscovered in Bemanevika. Since then, the site has been an integral part of the Protected Areas Complex of Ambohimirahavavy Marivorahona and Bemanevika is strictly protected, only surrounded by a small number of villages. A journey of discovery of the natural environment is guaranteed! 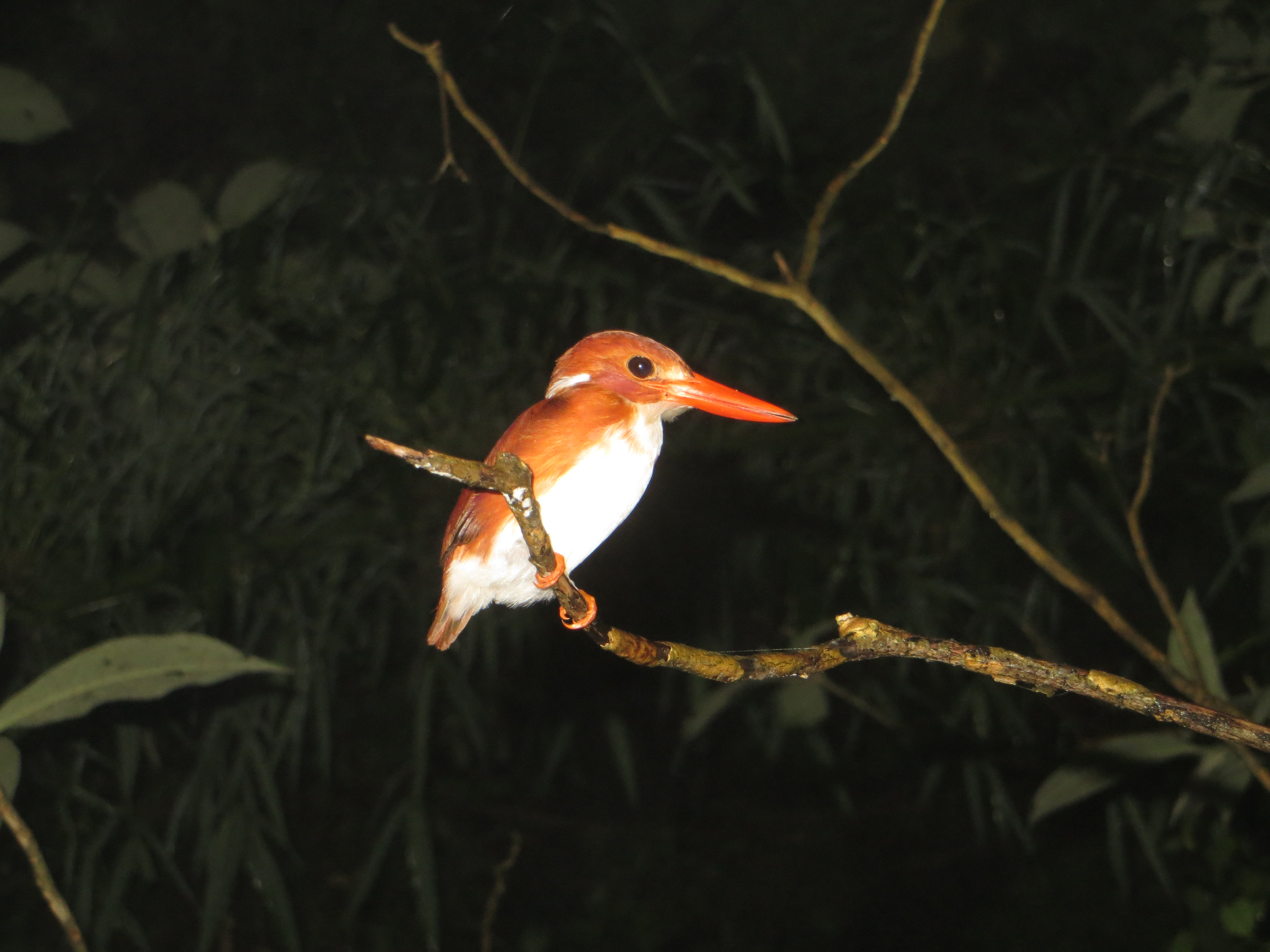 This article was featured in Prime Magazine February 2019

Where to stay, Where to Eat and What to do